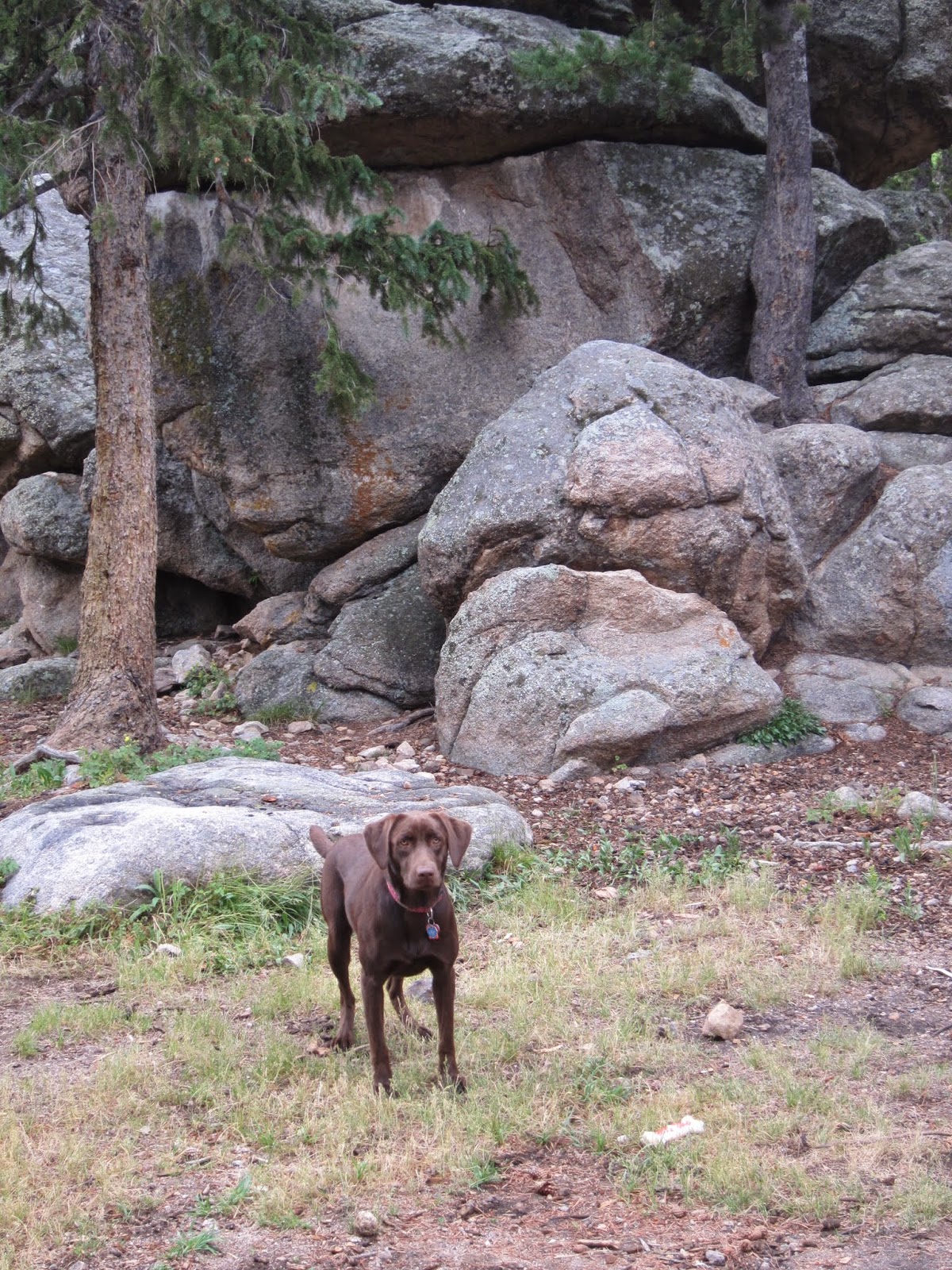 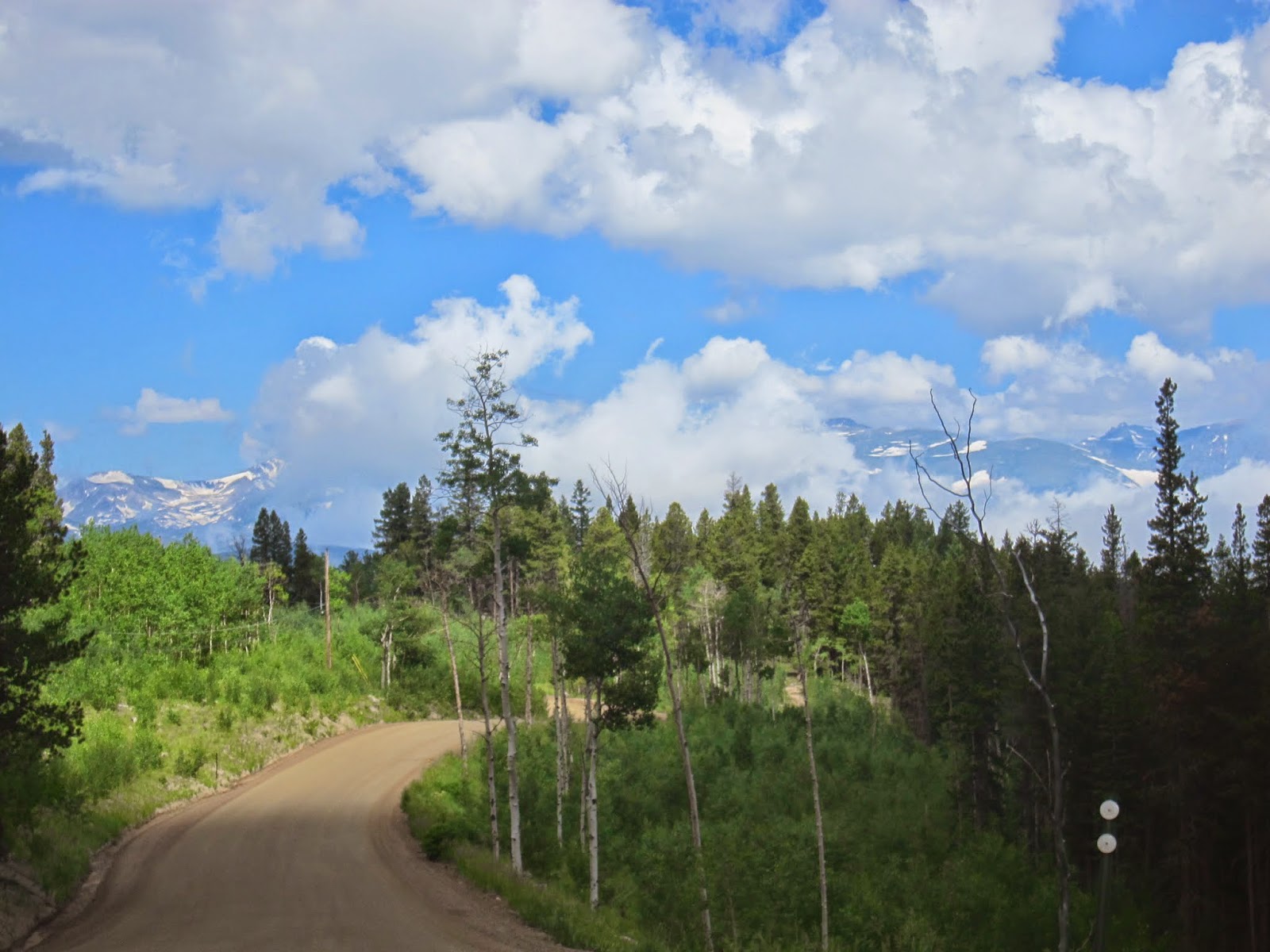 In July we went camping with Naga for the first time.  We went to Golden Gate State Park where we had a reservation.  We were worried about the rain when we first arrived, but while setting up camp the rain cleared, rainbows came out, and it was a nice night.

Naga wasn't quite sure what to make of camping.  After having played fetch in dog parks she seemed to think we were in another dog park and we should continue to play fetch as long as we were there.  This proved a little difficult even on the long leash we had her on.  As it got dark and we got a fire going she finally settled down.

Sleeping in the tent was another unusual experience for her.  She wasn't thrilled with the idea, but when we went to bed she curled up at the foot of our blow-up mattress and went to sleep.  It was a cold night, but she helped us stay warm.

The next morning we got up, had breakfast, and went on a hike.  It was a beautiful morning and the park looked spectacular.  By noon we were packing up and had a picnic on our way out.  We could see the storm clouds gathering and knew that it was going to start raining again.

When we got home we all took a long nap because we were exhausted.
Posted by Unknown at 2:16 PM